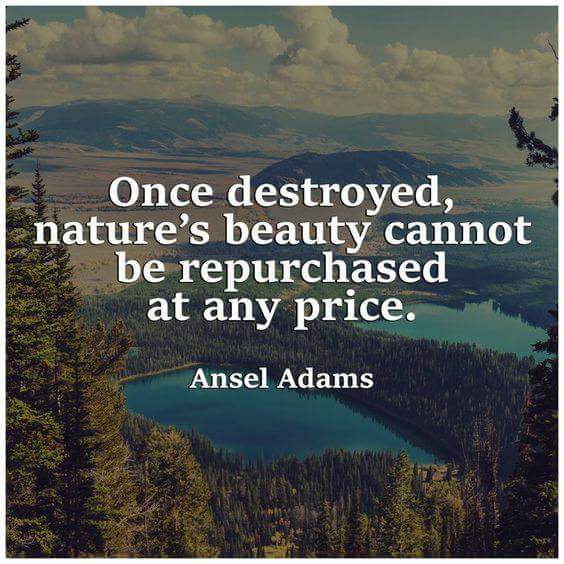 Leachate from the mining process have proven highly elevated levels of: arsenic, sulfide, lead, manganese, copper sulfate, iron, mercury – all of which are detrimental to plants, animals, aquatic life, and humans, even at slightly elevated levels. These pollutants cause symptoms that can lead to failure of respiratory system, nervous system, brain heart, lungs, liver, and kidneys. Can cause cancer, and the kind of nerve damage seen in Parkinson’s.

Waste discharge threatens aquatic life and freshwater fisheries, the threat has not been fully evaluated, though permits have been approved for the massive discharge of waste water directly back into the Menominee River.

The Shakey Lakes Savannah is the MOST intact and diverse area of pine and oak barrens in Northern Michigan, and also includes intermittent wetlands. Formerly 30 million acres, all that remains is 0.02% of oak savannahs in Michigan, it is one of the rarest landscapes. Endangered species and Species of Special Concern in the savannah area include: Dwarf Milkweed, Vasey’s Rush, Hill Thistle, Torrey’s Bulrush, Prairie Birdfoot, Bald Eagle, American Burying Beetle, Long-Eared Bat. Serious lack of population statistics of endangered mussels, clams, snail, and macro/micro invertebrate.

Diversion of the wetlands could also disrupt streams which irrigate the state protected Carney Fen wetlands, where over 50 native orchid species and thousands of other plants have been saved from highway construction.

In the last century, 99% of the population of 250-MILLION year old species of Lake Sturgeon have been killed off. Of the remaining 1%, half (0.5%) live in the Menominee River, an ideal spawning and breeding habitat.