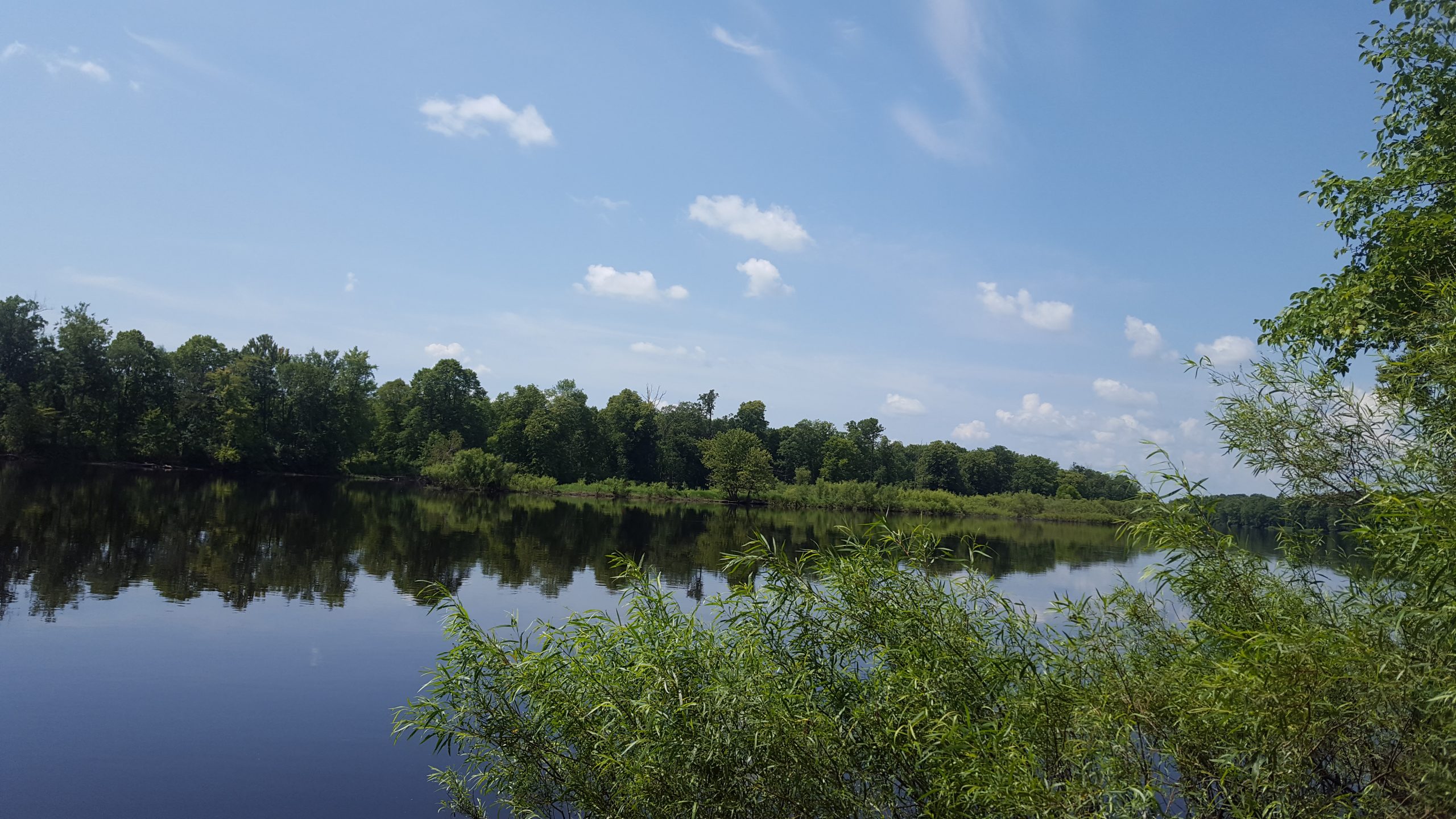 They seek to mine copper, gold, and zinc from an open pit sulfide mine they call the BACK 40

The permits state the life of the mine will be 7 years, while their investors are being told 16 years with the final 8 being an underground mine

A mere 50 YARDS from the edge of the Menominee River, which flows into the Green Bay of Lake Michigan

Cyanide will be used on site because of the “low grade” of the ore. Due to it’s highly poisonous nature, cyanide has been banned from many countries and territories, and also the states of Montana & Wisconsin

“Upon mine closure, 65 million tons of waste rock and tailings will be backfilled into the pit where they will remain a festering timebomb of pollution and hazardous waste.”

When crushed sulfide rocks and particles interact with oxygen and water, they create sulfuric acid – the same caustic substance used in car batteries. Sulfuric acid dissolves rock and leaches out toxic heavy metals, the substance is commonly called Acid Mine Drainage (AMD). Unlike most iron mining, sulfide mining pit-lakes contaminate water bodies, as acid and metal leaches indefinitely along the pit walls into aquifers and rivers.

Sulfide Mines pollute up to
27 billion gallons of fresh water per year
in the U.S. and will do so in perpetuity

Eastern U.S. has nearly 4,500 miles of streams polluted from mines

In 2010, the metal mining industry was responsible for 41% of all toxins released into the environment

Sulfide mining has a near-perfect track record of creating pollution. Mining companies are unable to point to ONE sulfide mine that has EVER been developed, operated, and closed without producing polluted drainage.

“When asked to point to a mine that has NEVER polluted, Joe Maki of Michigan Department of Environmental Quality (MDEQ) confessed “I cannot.”

In 1988 alone, overall cleanup cost of AMD was estimated at $30 billion

Brown, Marinette, and Door County leaders are all taking stands against the Back Forty Mine project that could pollute Wisconsin’s waterways and threaten water quality. Read the entire article here…